The Must visit 10 Hottest Travel Destinations in 2019

About the Blog: Change is what it means to be alive and that is why people must keep on traveling in order to keep learning and discovering what’s the talk of the town. And this blog will guide you on the current favourite spots around the globe.

Thousands of places on the map and we just sit in our homes wondering where to visit next. And some of us become so engrossed in their works that they can’t even find time to travel around. Life isn’t meant to be glued to a place and when there’s so much waiting to be revealed. Therefore, pack your bags and start planning your trips. Let nothing stop you from exploring the diversities of this world.

Enlighten your minds by knowing the current favourite destinations that travellers admire the most. These are some of the not-so-common destinations but have currently become the most desirable spot for vacations. We have picked out the new favourites for you so go ahead and check these places out.  The list of the top hottest places to visit these vacations is the following.

Pacify your souls in the most peaceful destination which is also the most popular vacation place for millions of travellers. Lands covered in ice for most of the year with exotic locations to chill out with your family and friends. Though it isn’t possible to visit every single destination, some of them are not worth missing.

Situated in Cuba, is a global sensation city Havana. For sure, Havana can be named as one of the most popular vacation destinations. The exotic locations nearby, monuments, marketplaces and the diverse culture is just amazing. That is why we have decided to put Havana in our list of hottest destinations.

The all-time favourite vacation spot remains in the list because of its immense popularity amidst the travellers is Nassau in the Bahamas. Better known as the beach land because of the alluring beaches that can be found here. Apart from that, you can enjoy continental seafood too. You can also explore the extraordinary locations nearby. 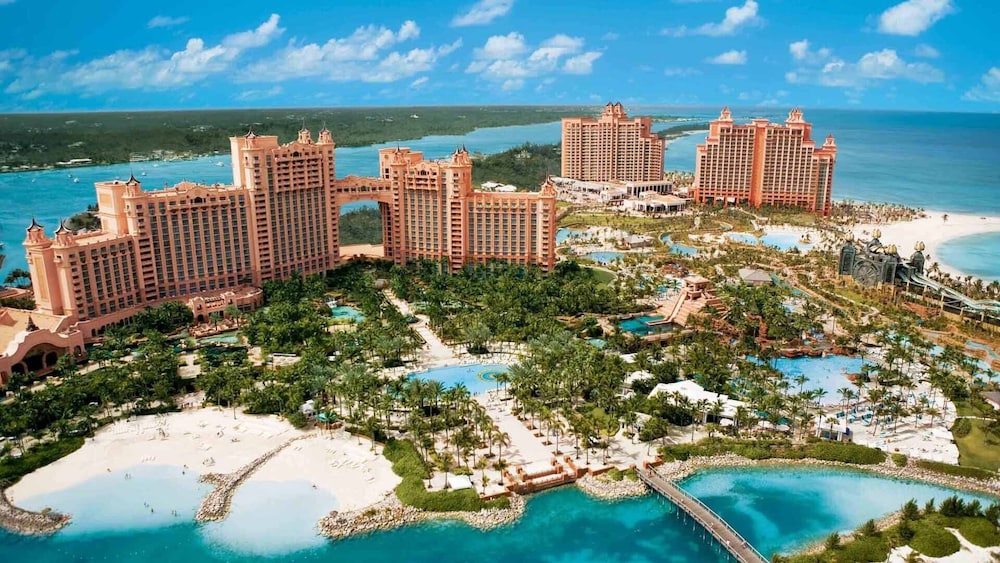 Experience elegance, peace and purity in the environment around you, only in Poland. Colourful and bright houses stationed on the sides of rivers so beautifully that the scenario looks breath-taking. Capture the moments you spend with your loved ones, forever into your hearts, that’s the magic of Poland. Capital of Mexico, Mexico City is has gained prime importance because of the history associated with the city. Formerly this city was named as Ciudad de México and then renamed as Mexico City. Millions of travellers are welcomed into the city and thus it has eventually become the newest hub for the travellers.

Europe as a whole can be considered astonishing because of the amazing cities and towns that are present there. One of its countries is Slovenia which is present in the heart of Europe. Slovenia can be enlisted amongst the hottest place of attraction for the tourists. Few days will never be enough for exploring the country.

A true paradise and an amazing amalgamation of modern and ancient culture can only be seen in Spain. It truly is the most fascinating place to visit with your family and friends this summer season. A lot of crowds can be seen chilling out in the country. You’ll get to taste some of the mouth-watering cuisines in the country. 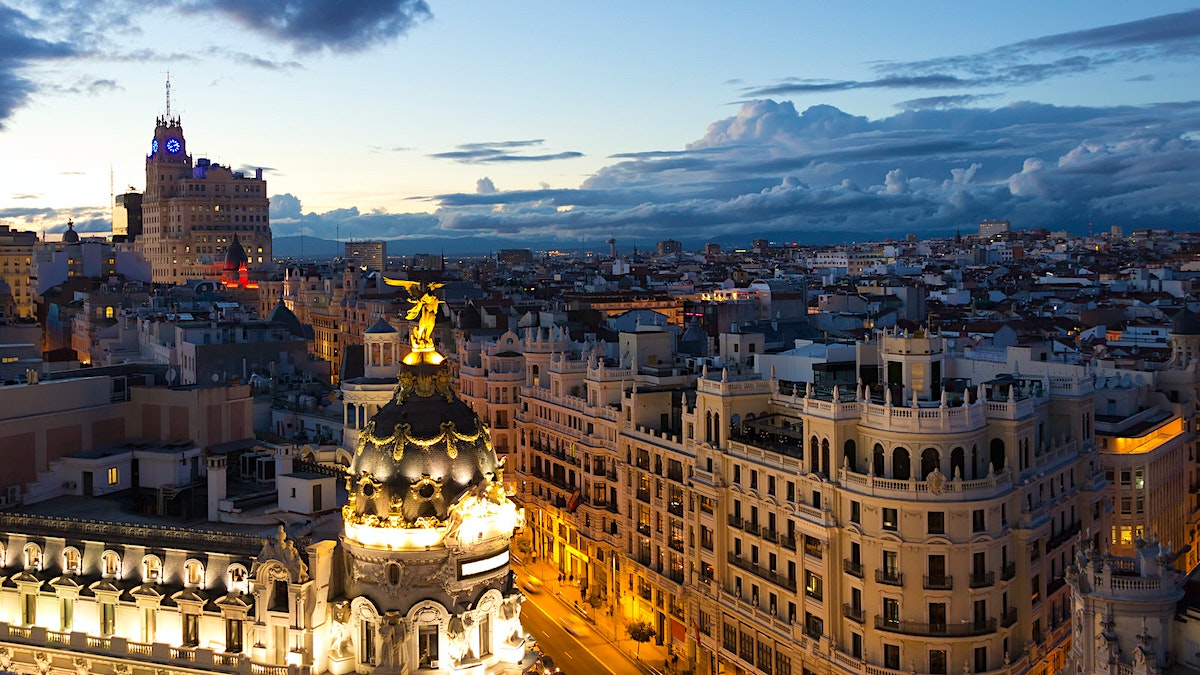 In the south-western section of Europe resides another captivating country which is Portugal. Portugal is quite popular when it comes to traveling. The mystical locations and monuments designed in the most charming way. People get magnetised by the abundant beauty that is present in the country. This summer let Portugal be your destination. 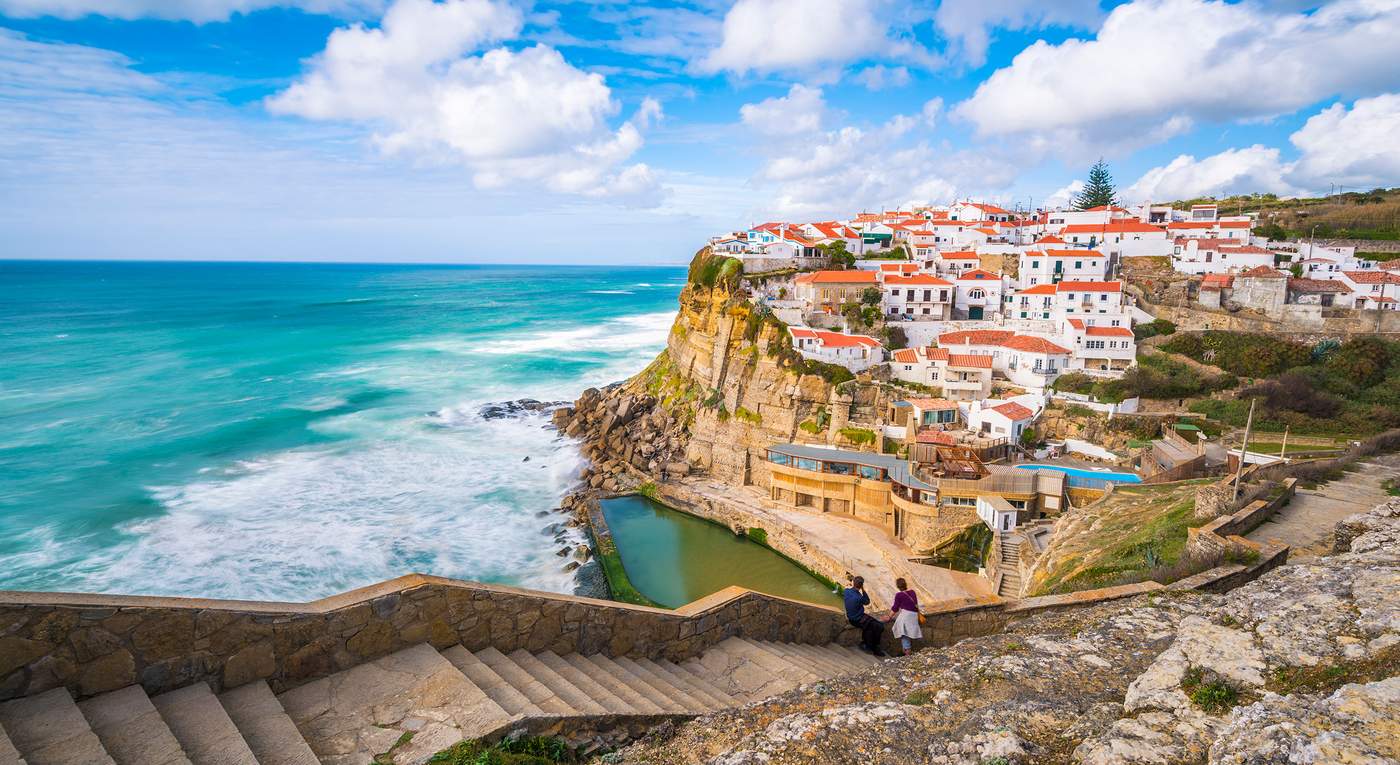 Moving south towards Africa we’ve got the alluring country of Mozambique. The country is ranking high on the 2019’s list of most visited countries in the world. The reason being the bewitching charm that is present in the region. The amazing culture, cuisine and surroundings are the major driving force that ultimately makes the tourists stay in the country. 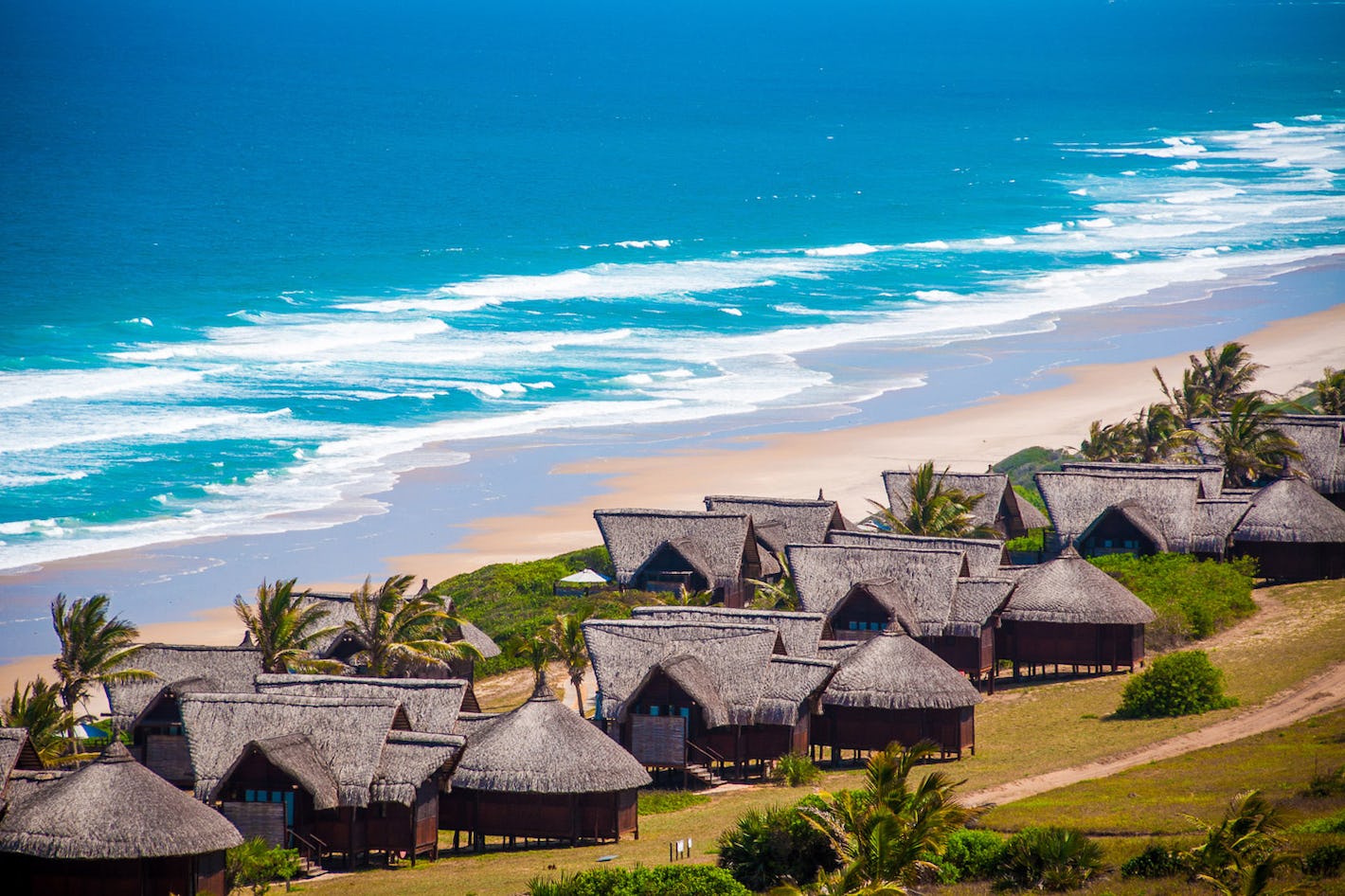 Above enlisted places are surely the hottest destination that every traveller must visit once in their lifetime. Though these lists are the never-ending one’s we still have provided you with a rough idea of some of the most interesting cities around the world. To enhance the fun on your vacations, connect with Country Holidays World Dubai now. Get to choose amongst the diverse range of memberships CHWD renders.

Experience These 5 Stunning Things in London

Australia’s Most Iconic Places to Explore with Family

Explore These Enthralling Places in Sri Lanka in 2019

5 Exceptional Attractions to Explore In Canada In 2019

5 Intriguing Locations to Explore With Your Friends in Spain

5 Majestic Places to Explore Worldwide in 2019

5 Romantic Things to do in Kuwait

5 Captivating Destinations to Visit in Greece!

6 Spectacular Things to Experience in Singapore